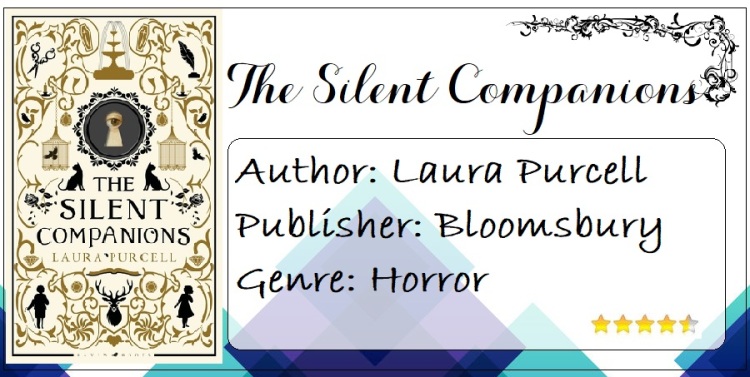 When newly widowed Elsie is sent to see out her pregnancy at her late husband’s crumbling country estate, The Bridge, what greets her is far from the life of wealth and privilege she was expecting . . .

When Elsie married handsome young heir Rupert Bainbridge, she believed she was destined for a life of luxury. But with her husband dead just weeks after their marriage, her new servants resentful, and the local villagers actively hostile, Elsie has only her husband’s awkward cousin for company. Or so she thinks. Inside her new home lies a locked door, beyond which is a painted wooden figure–a silent companion–that bears a striking resemblance to Elsie herself. The residents of The Bridge are terrified of the figure, but Elsie tries to shrug this off as simple superstition–that is, until she notices the figure’s eyes following her.

A Victorian ghost story that evokes a most unsettling kind of fear, this is a tale that creeps its way through the consciousness in ways you least expect–much like the silent companions themselves.

My first try at “horror” and The Silent Companions just blew my mind. It left me wanting for more. Imagine wanting more hauntings? 😛

Elsie has recently lost her husband and has been sent to live in their ancestral home. SHe is carrying a child, hence all her focus is towards making the house ready for the arrival of the little one. But behind closed doors lie secrets that, if unleashed can be catastrophic. The Silent Companions are creepy and can take the face of anyone dead. They are silently protecting a mystery, about 200 years old. A secret that has caused people to go insane and eventually die. Sometimes kill. The story keeps changing between the past and the present, feeding us bits and pieces of information. It also shows us a helpless protagonist, who is going through so much without any fault of hers. 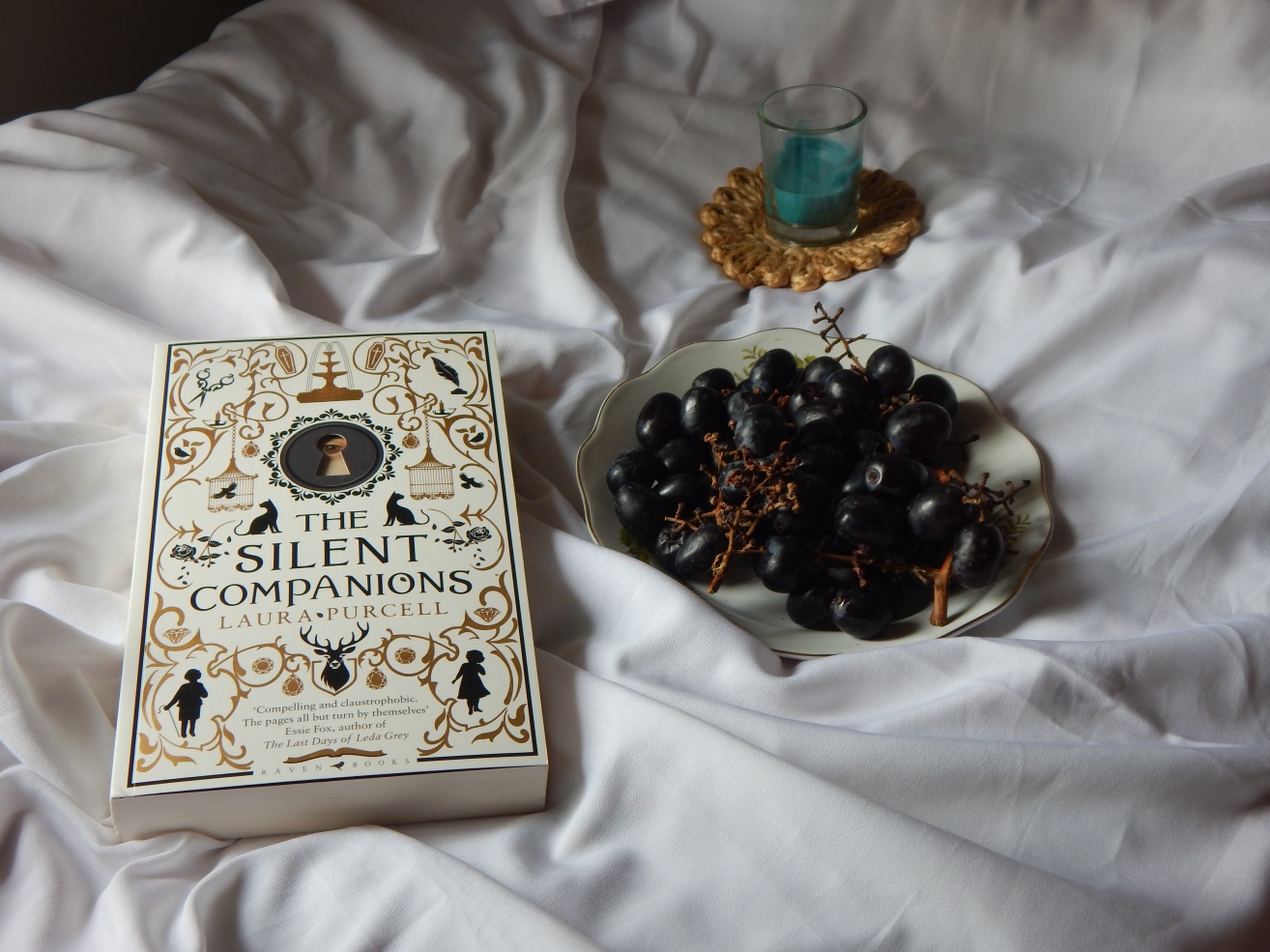 The Silent Companions is fast-paced and it has action at every turn. Each chapter ends with a cliffhanger scarier than the first. The book pushed me into an imaginary world. The plot is multilayered and extremely well written. Every detail has been beautifully placed and described. Each detail accounts for something and it’s like a giant jigsaw puzzle. The characters feel real, and their emotions have been penned down to perfection. It’s like going back to the 1860s, a perfect Victorian-era horror.

I have my doubts about the ending, but guess what? I am ready to let that go.

A haunting tale of a family which eventually leads to their downfall and death. The Silent Companions is exceptionally written, it leaves you unsettled and tormented. Haunting, compelling and spooky af!