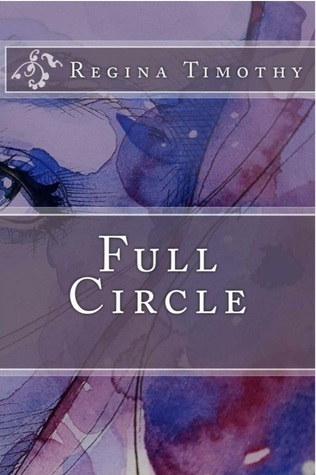 Eight years after the 9/11 attacks, Samia-Al-Sayyid an Iraqi immigrant is living a quiet life in New York City after she fled her home to avoid imminent death.

She works hard for her cold, heartless, high-strung boss, loves her seventeen-years-old-son, and cherishes the close friendship she has formed with her best friend Susan.

Nothing can go wrong, or so she thinks – until the estranged brother she left back in Iraqi shows up on her door step. Then she finds herself in a cab, on her way to the hospital to identify her son, a terror suspect who has blown the city, and with it her boss’ husband, and her best friend’s son. With everything lost, she is forced to flee to Iraq where she confronts her past. Will she make peace with her past? Can she get forgiveness for all the damage she has caused?

Full Circle is a contemporary fiction tale of friendship, family, and hope. It explores the devastation of loss, the great capacity to forgive and the lengths our loved ones will go to protect us.

Full Circle is the story of an Iraqi immigrant, Samia, who finds herself in midst of a chaos. She left Iraq after being a victim of abuse for years. She tries hard to settle in America, with her son, but just when she starts to feel safe, her world turns upside down. Her only son is a suspect in a bombing that killed a lot of people. including the people Samia knew. Samia’s estranged brother is back to stir trouble and all Samia can think of is where she went wrong.

“As you grow up, a lot of people will come and tell you a lot of mean things. It is just how the world works. But remember what I just told you; you get to make the choice, good or bad. Not them. And just because they say something over and over again, doesn’t mean it is the truth”

This book has been written from the heart and the author has written emotions and thoughts in the most realistic way possible. This book is touching and emotional and shows us that there’s a very thin line between dislike and hate. The book captures the way everyone’s lives change after they lose loved ones and how hatred slowly makes it’s way to the heart. Samia is a victim of abuse and sees some horrible days, thanks to her son, but she is strong and is struggling to make things right. The book talks about hatred for a community and how innocent people are suffering because of some corrupt minds. It also talks about kids who are willing to blow up a building because they are tired of injustice.

“To them she would always be the face of evil. Nothing more; just pain, loss, and senseless destruction. For a second, she felt rage at her religion as she always did whenever she thought about everything she had been through. But the anger was soon replaced with shame and regret. It wasn’t her religion that had done this to her. It was the people, people who spoke for it and those who spoke against it.”

A book, I would recommend, especially for the expert writing style and the real world that the author has captured through words. 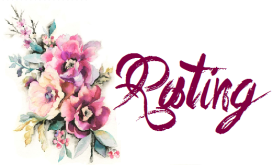