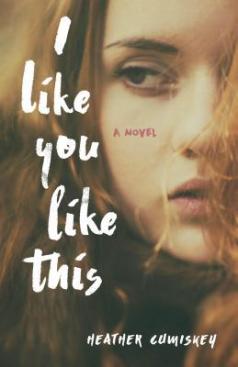 In 1984 Connecticut, sixteen-year-old Hannah Zandana feels cursed: She has wild, uncontrollable hair and a horrid complexion that she compulsively picks, and as if that weren’t bad enough, her emotionally unavailable parents mercilessly ridicule her appearance and verbally shame her.
Wanting to change her pathetic life, Hannah attempts to impress a group of popular girls–an ill-fated effort, except that it gets her the attention of Deacon, a handsome and mysterious boy who also happens to be her school’s resident drug dealer. Suddenly, Hannah’s life takes an unexpected detour into Deacon’s dangerous and seductive world–but when her relationship and family unravel around her, she is forced to reexamine what she believes about herself and the people she trusts the most.

**Disclaimer: this book includes material that could be sensitive to some, including drugs/alcohol, emotional abuse, explicit language and sexual content.

I like you like this revolves around one of the most common themes we come across- abuse and drugs. Hannah is constantly criticized by her parents. They make it a point to make her life as miserable as possible. Her father calls her names such as ‘whore’, ‘harlot’ etc and her mother never takes stand for her. Hanna constantly looks for attention and tries to be friends with the popular gang of girls in school. But they don’t care about her either. Among all this chaos, Hannah meets Deacon, the most popular guy- handsome yet shady. Deacon and Hannah come close over the next few days. But Deacon’s life as a drug dealer is causing trouble in paradise. Also, Hannah is struggling to take a stand for herself. Will Deacon save Hannah or will he bail out at the first instance he gets?

A fast-paced book, what stands out is the writing style and the time the author has taken to write every tiny emotional turmoil Hannah goes through. The plot get’s intense sometimes with issues such as bullying, self-harm, drugs and physical and mental abuses. These are a constant part of the plot. This is your average been-there-read-that plot. But the style of writing does stand out.

It’s a captivating and heart-breaking story of a girl who goes through crap just because she doesn’t fit into social norms of the society (that’s what the world thinks anyway). 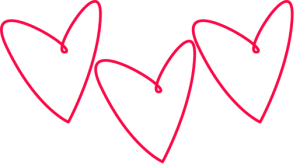 What are your thoughts on the Theme?